Cornwall is a land defined by its spectacular coastline which tapers out into the Atlantic Ocean. The dramatic granite cliffs of Land’s End, picture postcard harbours, the wide sandy beaches of the north coast have all made Cornwall a holiday favourite for generations. Cornwall also has a rich cultural heritage and this has left an indelible mark on the landscape. From ancient stones to the ghosts of the mining industry, there are constant reminders that you may not be in England anymore.

Cornwall’s beaches are unrivalled elsewhere in Britain for their beauty and variety. Beach towns such as Perranporth, Polzeath and Newquay are perhaps the best known of these, they are also excellent surfing beaches. 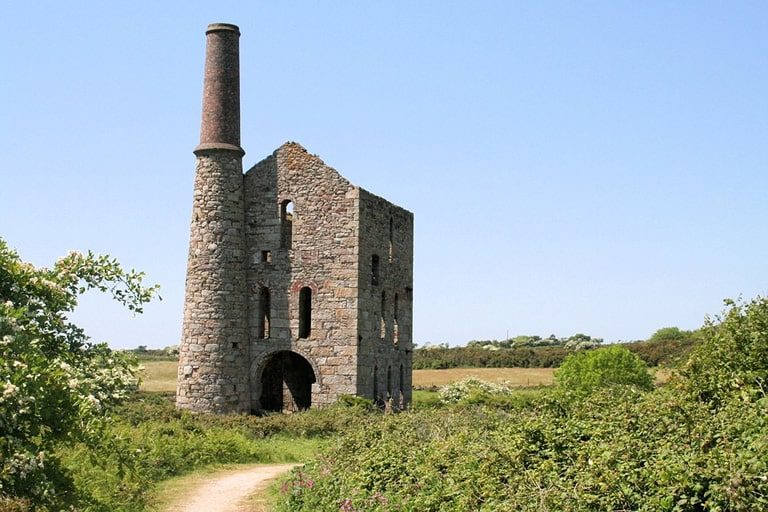 Port Isaac has been an attractive fishing village since the early fourteenth century. Its narrow, winding streets are lined with old white-washed cottages and traditional granite, slate-fronted Cornish houses, many of which are listed as of architectural or historic importance. From the Middle Ages until the middle of the 19th century, Port Isaac was a busy port handling various imports and exports, including coal, timber, pottery and Delabole slate. In fact the name Port Isaac is derived from the Cornish Porth Izzick meaning the ‘corn port’. After the advent of the railways, it became principally a fishing port. A stream runs through the village, finding its way into the sea over the harbour wall. 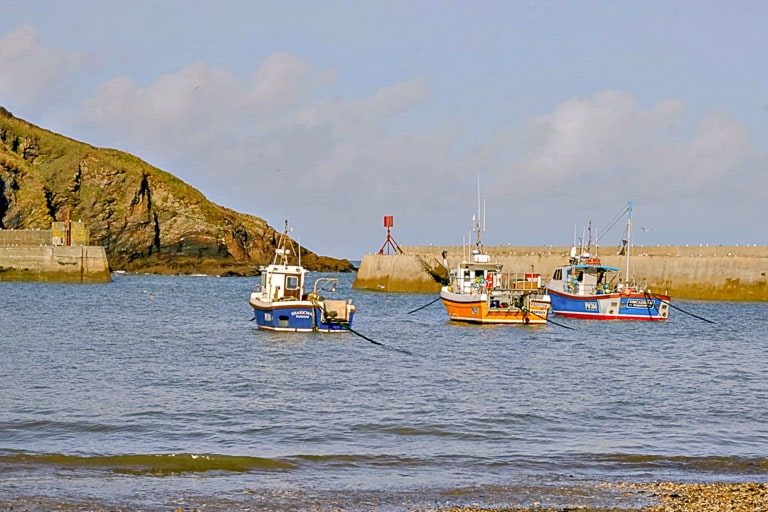 St Endellion is an ecclesiastical parish within the diocese of Truro. It lies in north Cornwall, England, in the United Kingdom. It takes its name from Saint Endelienta, one of the 24 children of Brychan who is said to have evangelized the district in the fifth century. Two wells near the church are associated with her.

The parish church of St Endelienta is close to the B3314 from Delabole to Wadebridge and is a large building of the 15th century in Perpendicular style. It contains some fine examples of carving in stone and wood from various periods.

St Endellion is a collegiate church with six prebends, one of which is held by the rector of the parish and the others are held as honorary positions by senior clergy and laity of the diocese. Despite formal abolition in 1548 the prebends were restored and continue to the present day. A new ecclesiastical parish at Port Isaac was created out of the parish in 1913. Both are within the civil parish of St Endellion. 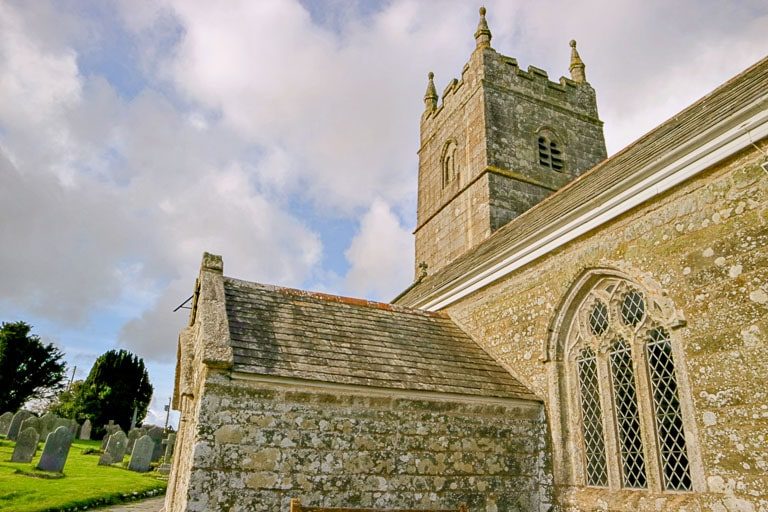 Click here to find out more about St Endellion Festivals

Trebarwith Strand is located on north Cornwall’s rugged Atlantic coast just over two miles from Tintagel along the north Cornwall heritage coastline landmarked by Gull Rock. The sandy beach becomes completely covered at high tide and is accessed over rocks when approched from the pretty village of Treknow down a picturesque valley. The Strand Cafe provides drinks and snacks throughout the main holiday seasons.

Trebarwith strand is approximately a mile and half south of Tintagel and can be reached on foot along the coast path by St Materiana’s Church at Tintagel or via Treknow or Trewarmett. Trebarwith is a superb all round beach that boasts good bathing and surfing with plenty of nooks and crannies for the marine explorers amongst you. At low tide Trebarwith Strand is almost a half mile long stretch of unbroken golden sand. Trebarwith Strand is an excellent beach for surfing, with good general facilities, ample parking and easy access. 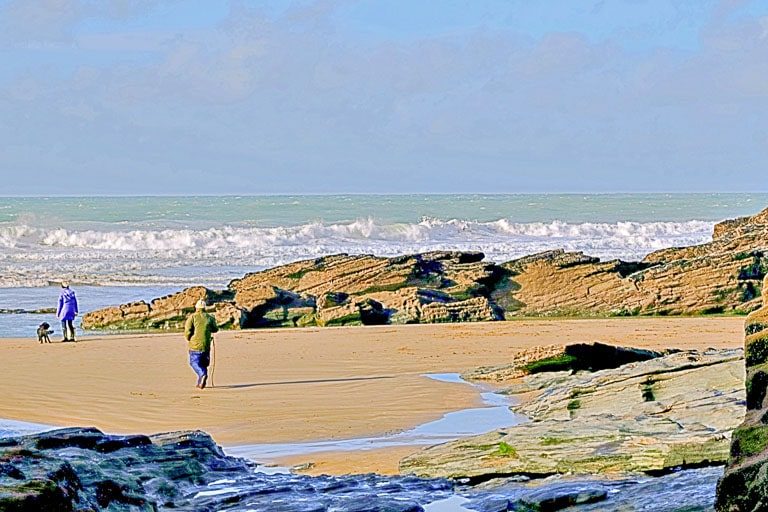